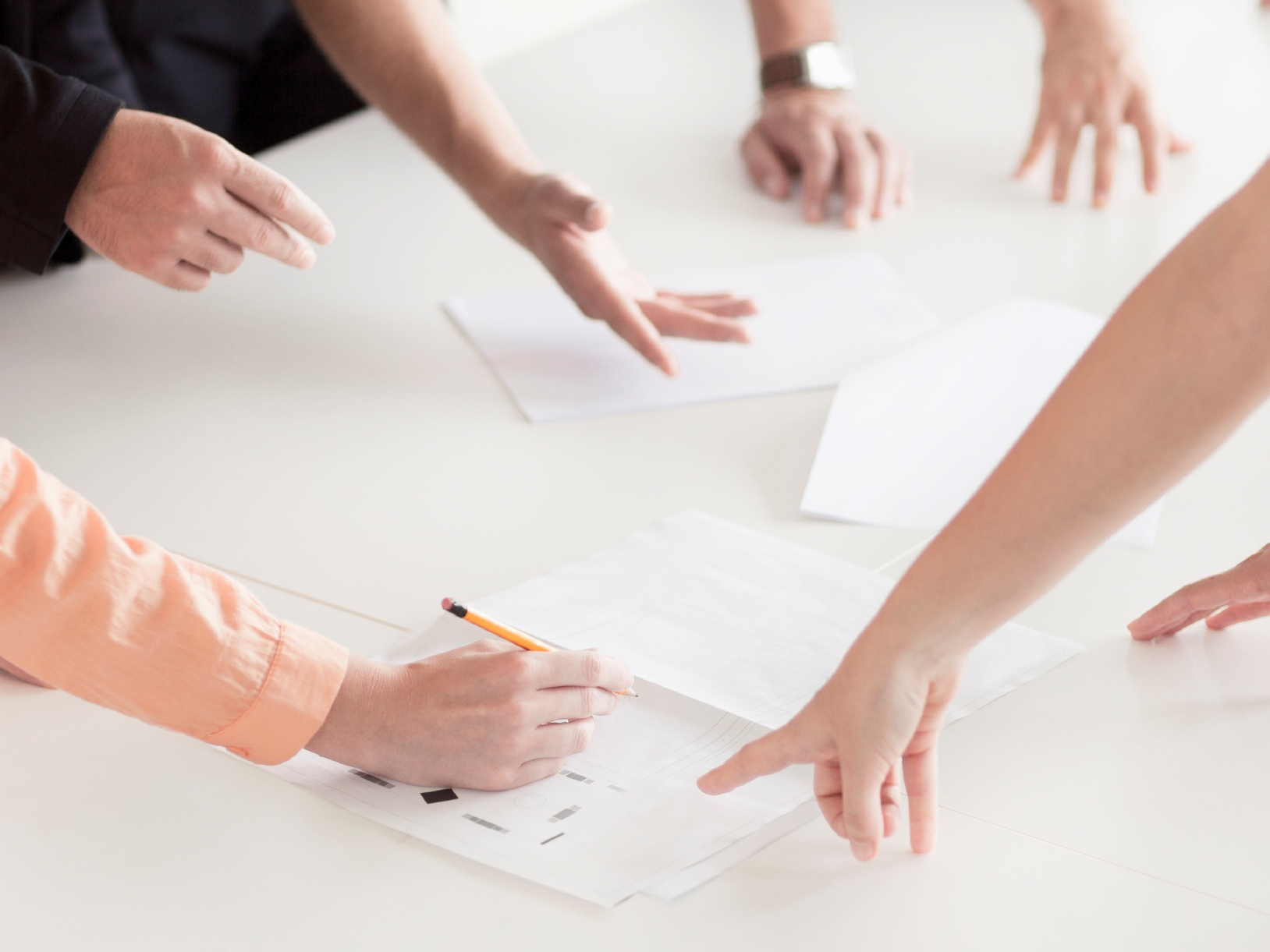 Good Practice: Successful initiative to build capacity in 'disproportionately affected communities' and defend their right to participate in environmental decision-making in the UK.

Budget and funding sources: Budget of 2,000~7,000 GBP per annum, funded through trust and individual donations

Local community - Friends of the Earth focuses its work on 'disproportionately affected communities' so those that are identified as suffering the worst environmental problems with the least means to deal with these issues. We also have a focus on equality and ensuring that those who are most often discriminated against are properly considered and included.

Politicians and civil servants - Friends of the Earth runs campaigns to persuade Government and officials to make changes to the land-use planning system to bring about better rights to participate in environmental decision-making for the public. Affected communities are often a key part of the lobbying and campaigning activities.

The initiative has been running for several years at Friends of the Earth England, Wales and Northern Ireland. It was previously called - Securing Environmental Justice - and consisted of campaigns and empowerment programmes with the objective of promoting the right to participate in environmental decision making with a particular focus on disproportionately affected communities. We are now doing similar work under a new programme entitled Fair Transition, but within a context of the transformation demanded by sustainable development (particularly the concept of living within environmental limits). Friends of the Earth is the only major UK NGO with both environmental and rights issues at the forefront of its remit.

The objective of this initiative is to:

The approach is through a stream of empowerment work, and a parallel stream of policy and campaigning work.

In the empowerment work we run an annual conference (Power Up) to train community representatives (around 60 each time), with promotion particularly targeted in areas (politically defined wards) which have been assessed as with the worst environment as well as serious poverty issues. This is based on data from the Environment Agency, a Government agency. Over three days the participants are given a full grounding in the Freedom of Information Act, the Environmental Information Regulations, the Planning and Compulsory Purchase Act, the Planning Act 2008 and the opportunities presented by Judicial Review. We keep a list of power up 'alumni' and stay in contact through email lists. Many alumni attend further events and are given further support in their local campaigning.Many of them have also presented their cases to civil servants and parliamentarians as part of Friends of the Earth events and meetings, within the context of asking for changes to improve legislation, regulations, policy and practice on public participation in the land-use planning system. In addition to Power Up, we run community events, such as public meetings, where we present and discuss policy and legislative changes with communities, identifying barriers and issues facing them as they exercise their right to participate. We aim to build confidence and enthusiasm for participating and our feedback shows that this is very succesful. A third part of the empowerment programme is the 'train the trainers' concept, where community leaders, activists and those with a role are given specfic training which enables them to build capacity within wider civil society to participate. A key part of this training relies on sharing experiences with others who have successfully participated in environmental decision-making and have come away from the experience with new skills, new capacity, new knowledge and greater confidence.

In policy terms, part of the initiative is responding to any Government consultation and law-making process which bears upon the right to participate. Nationally, the initiative ensures that we suggest legal amendments to Government Bills on the right to participate. We are the only organisation in the UK to consistently have campaigned for the right to be heard in person in land-use planning since 2002.The policy initiative includes drafting amendments to bills, gathering political support, gathering evidence, and bringing together wide public support.

Friends of the Earth match policy and legal expertise with on-the-ground initiatives with communities who came to Friends of the Earth for support. We have worked with communities who are protecting local markets from luxury housing development, campaigning against incinerator power stations, hazardous waste dumps, extensions to coal-fired power stations, and nuclear power stations. Other communities are seeking to improve the quality and quantity of social and affordable housing, and others are supporting wind farm development. In general we are enabling these community voices to be more effective, with results ranging from the withdrawal of the proposals, to amended development proposals.

At various times over the last few years Friends of the Earth coordinated a coalition which resulted in 30,000 responses to a Government White Paper calling for a right to be heard, and more recently contributed to the over 17,000 responses to the policies in the new framework.

There is a right to be heard in person at an inquiry into the local land-use plan in the 2004 act, and a right to an open floor hearing for major projects in the 2008 planning act. We support our representations to Government with on the ground experience e.g. with case studies of how public participation improved the outcome and ensured that wider public interest matters, particularly environmental, were properly addressed.

Evaluation reports have been completed to comply with Trust funding and are available from Friends of the Earth. All events/training include feedback forms and each Power Up has an evaluation report.

How the problems/challenges were overcome, and if not, possible suggestions for how they might be overcome in future cases:

Political commitment can be strengthened through dedicated and consistent campaigning resulting in champions who command respect and who are well-known both publicly and politically.
Resources could be increased e.g. through the training the trainer methodology which allows a greater reach at a remove, and through building capacity in government to promote the right to participate in environmental decision-making.
In the future, continuing to work on improving the legislative and policy context e.g. amending existing acts, and for instance in Wales, promoting an ideal model of the planning system and sustainable development with regard to the two new bills being brought forward.

Unresolved issues: Democratic deficit as a key factor in disengagement by communities.