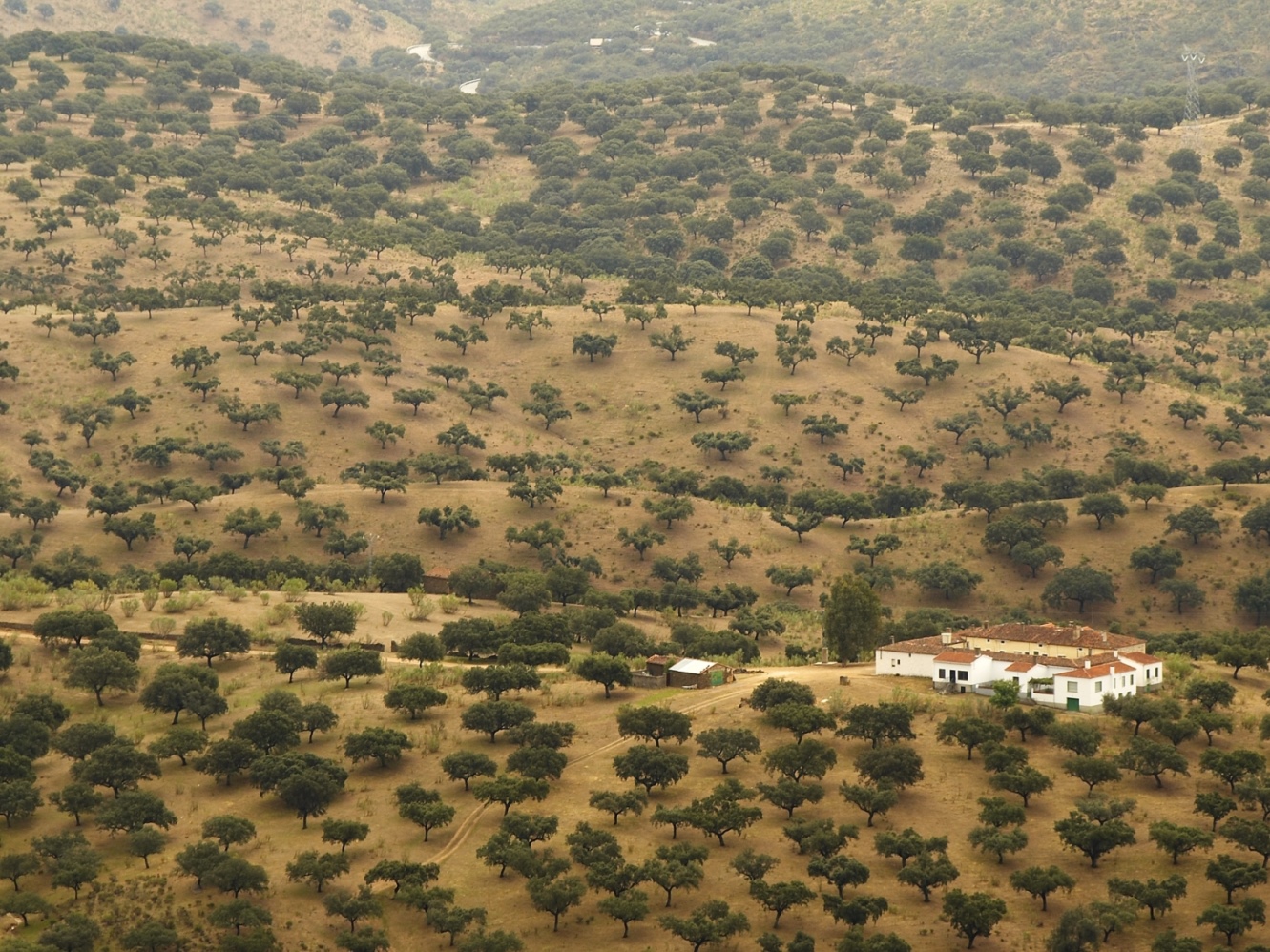 Good Practice: The multi-sector and multi-level participation process used to the design Spain’s rural environmental policies led to a high degree of consensus of the final programme. It has not been challenged nor questioned at any level.

Target group(s): 10,596,958 inhabitants of the rural areas were included in the Programme (22.96 percent of Spain’s population)

Stakeholders involved: All the above-mentioned organizations were represented in the Bureau of Associations of Rural Development, the Rural Environment Council, the Inter-Ministerial Commission for the Rural Environment or the National Rural Network Monitoring Committee. Formal channels were, thus, opened for information sharing and dialogue among all groups. The involvement of the different stakeholders can be summarized as follows:

Combine economic and social (and sometimes environmental) agents with local authorities in each territory, and are important players in structuring and revitalization of rural areas.

The Sustainable Rural Development Programme undertook multi-sector and multi-level actions, previously planned and adapted to the needs and characteristics of each rural Spanish territory, with the aim of making progress in terms of sustainability in every rural area. Intent was to make mid and long term strategic interventions, and to coherently strengthen the economic, social and environmental pillars of each rural area.

The Programme was designed to complement the rural development instruments relating to the measures accompanying the common agricultural policy (FEADER) and other existing programs or courses of action on rural environment promoted by different governments.

Firstly, three Institutional Bodies were created for cooperation, information, coordination and participation, as established in Law 45/2007 on sustainable development of rural environment.

To assist in identifying priorities and actions to be included in the program, before the elaboration of a draft text, and with the only support of conceptual schemes arising from previous meetings, a workshop day was organized with the involvement of economic, social and environmental agents represented both at the Bureau of Associations of Rural Development and the National Rural Network Monitoring Committee. The meeting offered new ideas that helped to substantially expand and improve these conceptual schemes.

In parallel, more than 40 bilateral and multilateral meetings were held, with the attendance and participation of representatives of the involved Ministries, the involved Departments of Autonomous Communities and the local entities.

Based on the outcomes of the above-mentioned meetings and other informal contacts, together with the previous technical works of the General Sub-Directorate of Rural Planning, a preliminary Programme was drafted. Also, in the context of the compulsory environmental assessment, an Environmental Sustainability Report (ISA) was concluded.

Both documents were submitted to public information and consultation processes and uploaded to the Ministry’s Web (Public participation section). Public announcement of the opening of the Public Information period of 45 days was published in the Official Gazette of 15 October 2009 and in two national newspapers. A joint presentation of the Programme by the Ministry and the Autonomous Communities was made in Madrid for all groups previously identified as “interested public” participating in the process. At a local level, joint presentations for the media were made in the territory of six Autonomous Communities.

As a result of the public information and consultation processes, a total number of 689 allegations and suggestions were received. A large number of allegations (617) referred to the demarcation of the different rural areas made by the Autonomous Communities. The Ministry sent these allegations to the Autonomous Communities for consideration before giving a reasoned response. Only 72 allegations referred to other contents of the Programme. There were 44 allegations totally or partially related to environmental issues that were considered by the Ministry itself as the promoter of the environmental assessment of the Programme.
To arrange the final details, additional meetings with rural development networks, agricultural producers’ organizations, cooperatives, trade unions, environmental NGOs and the Spanish Federation of Municipalities and Provinces were held.

Consideration of all allegations presented by public administrations and public concerned was duly documented in the joint Environmental Memo that concluded the public participation procedure and its Environmental Sustainability Report connected to the mandatory environmental assessment. This Environmental Memo was made available to everyone on the website of the Ministry, along with the final text of the Sustainable Rural Development Programme (Royal Decree 752/2010), and other related documents. All the documentation generated in the process can be found here: http://www.magrama.gob.es/es/desarrollo-rural/temas/ley-para-el-desarrollo-sostenible-del-medio-rural/

Results: The Programme was finally passed with a high degree of consensus among public administrations involved (16 Ministries, all Autonomous Communities and the Spanish Federation of Municipalities and Provinces) and the economic, social and environmental groups of stakeholders. It has not been challenged nor questioned at any level, including the Parliament.

At its first edition, the Sustainable Rural Development Programme is designed as a complementary financial instrument of EAFRD (European Agricultural Fund for Rural Development) Operational Programmes and other instruments and conventional lines of investment in rural areas. Given the uncertainty of the new focus of the Common Agricultural Policy beyond 2013 on sustainable rural development in the conceptual sense of this Programme, it is impossible to predict today what approach and scope should be given to the Second Sustainable Rural Development Programme, which makes it impossible to guess what new conditions must be followed to ensure a new implementation of the participatory process to be successful.

Structural difficulties in the implementation of information and participation mechanisms in rural areas, caused by factors as dispersion and ageing of the population, lack of social cohesion, little presence of representative collectives, lack of participation culture in these kind of procedures, little use of modern information and communication technologies, reduced environmental awareness, etc.

Probably the main issues to be resolved are those related to post-approval phase of the program of public participation in the development of Area Plans for the above mentioned specific difficulties of engaging in any practice of information and participation in rural areas and the still limited tradition of the Spanish administrations in carrying out such extensive participatory processes to design programs of a territorial and non-sectorial approach, which requires the coordinated involvement of all levels of government with real competence and practice on the three main aspects of the current concept of sustainable development in rural areas (economic, social and environmental). However, this process is currently ongoing and no final conclusions could be made.