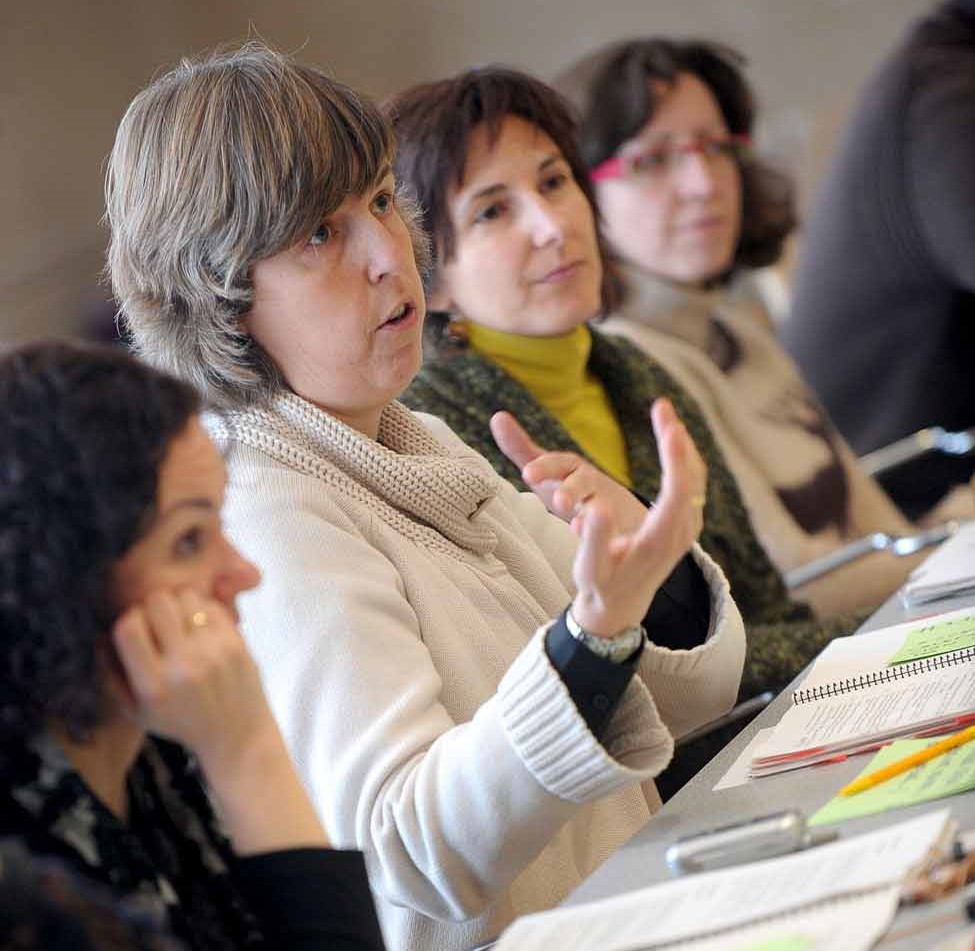 Good Practice: Mix of techniques used to involve different groups of stakeholders as well as transparent process on how public contributions were taken into account in the final plan.

Target group(s):
The final planning document, EACCEL, is aimed at all inhabitants, companies and local governments of Aragón. Current Aragón’s population is 1.345.473 (January 2009 census data)
Persons and entities invited to participate in the public consultation process: 2.729
Participants in the participation dynamics: 223

Stakeholders involved: Announcement of the process was widespread in the media to encourage participation of the public interested. Local authorities (municipalities  and  counties) companies  in trade regime, unions, employers, professional associations and groups, environmental NGOs, etc. were specifically invited to participate in the process.

Official function (November 2008) to present the draft document to the public and to inform of the ongoing public consultation process. Three information sessions by the General Director of Environmental Quality and Climate Change and the General Director of Public Participation in the cities of Zaragoza, Huesca and Teruel, to give participants some previous information and to present the main contents of the draft.

Dynamic workshops organized by the General Directorate of Public Participation, from November 2008 till April 2009. More than 2.700 invitations to general public and collectives to participate. Involvement of 223 representatives of economic agents, social organizations and administrations.

20 workshops, 4 hours long each. Two facilitators conducted the debates, took note of all the comments and contributions and wrote them down on a flip chart. The presence of experts from the Government was limited to explain the national and international framework of the EACCEL, to help in the comprehension of the current legislation and to clarify any point, but they did not submit any proposals nor expressed any opinion. The outcomes of the workshops were compiled in different memos from which 730 contributions were obtained and characterized.

In April and May 2009, the EACCEL draft was submitted to public consultation and nine allegations were received. These allegations were categorized and individualized to obtain 131 different contributions. 45 further contributions were received by other channels (e-mail, etc). Every contribution (906 altogether) was thoroughly examined in order to include them, either total or partially, in the final document. For this purpose, different units of the government of Aragón were involved.

A number of cards were specifically designed for the management of each contribution. Each card provides the source of the contribution, the expression or claim that was reflected in the participatory workshops, reasoned assessment of total or partial incorporation into the document and, where applicable, the reasons for not incorporating, the kind of amendment brought about in the text, the final wording to be included in the final document and the administrative units of the Government of Aragon who have participated in the preparation of the response.

The collection of cards (906) constitutes a relevant returning document. The collection is available on line and was not distributed in printed version.

Results: The EACCEL document was finally passed by the government of Aragón.

Conditions for successful replication of the initiative’s strengths and good practices: It is important to ensure in advance a minimum knowledge among participants of the preliminary documents.

Unresolved issues: To put into practice the above mentioned.